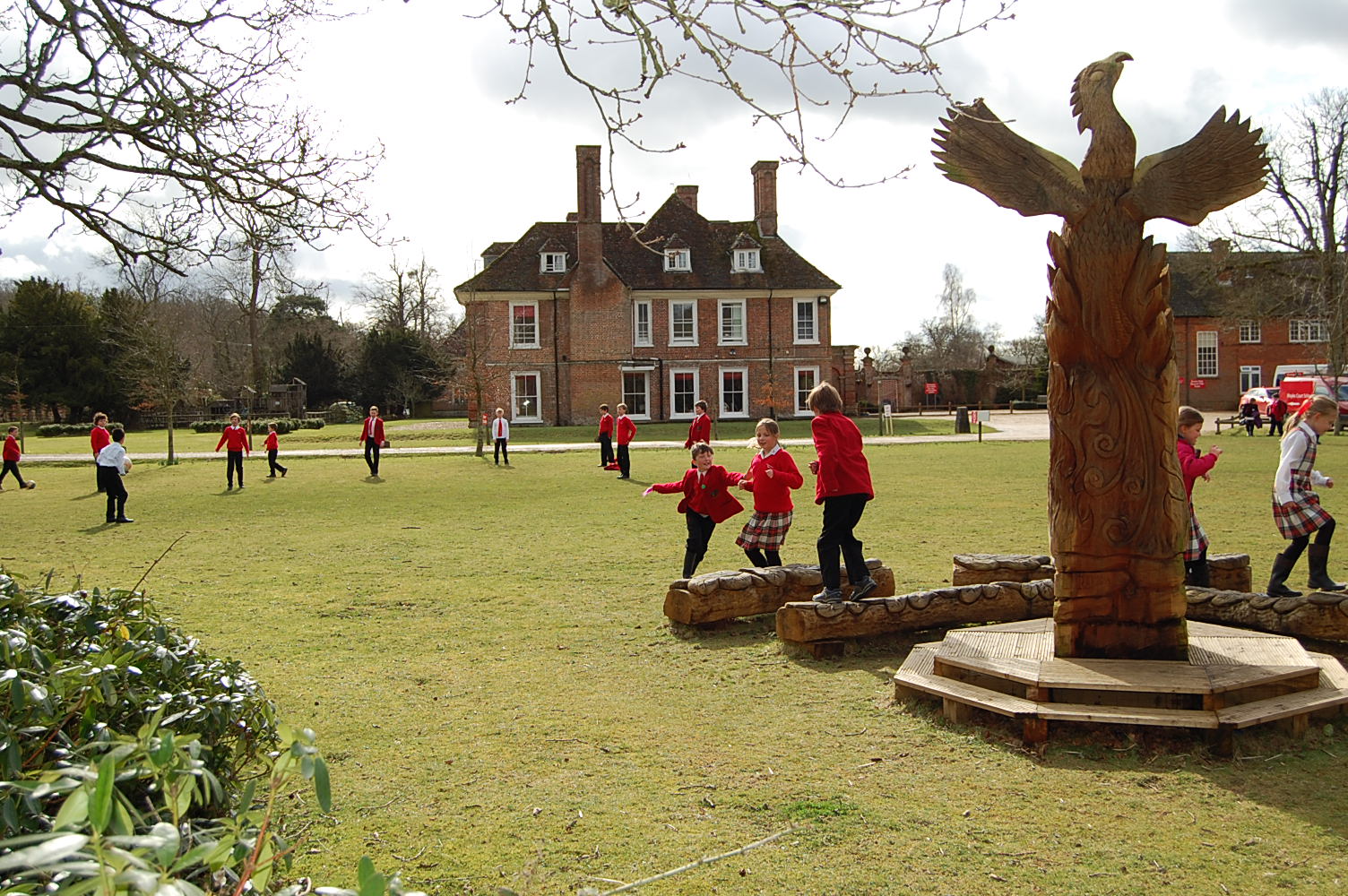 If you intend you child to remain in Britain after graduation this is important.

Some British public schools are run by the Roman Catholic or Anglican churches and require students to take part in Christian worship.  Other faiths are not allowed to run their own schools.   American schools often hide their religious affiliation and then try to convert students on arrival.  This is rare in Britain but I have come across cases of students who did not realise the type of school they were going to.

The cost of public schools varies widely and schools are not always honest about fees.